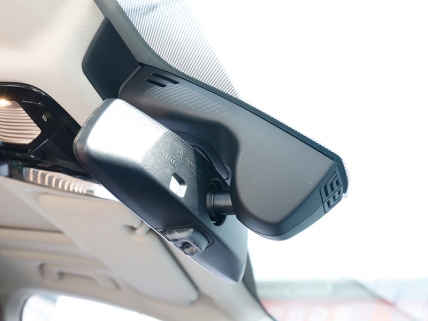 Since the traffic fraud is more common now, dash cam ( also being called dashboard camera, dashcam, dash camera,dashboard cam;they are actually the same thing ) has become a must buy equipment for car. In addition to retaining evidence and protect drivers themselves, dash cam can also record the funny moments and along landscape during car running.

But there are so many dash cam on the market, the price ranging from a few bucks to several hundreds, and the high price dash cam usually come with many functions, but after use you may found these functions not so useful as the purchasing guide said.How can we avoid buying traps, not waste money? let’s take a look at below.

Trap one: camera lens pixels the higher the better

Some purchasing guide will recommend consumer to purchase a all-in-one dash cam, with additional electronic dog, reversing camera, GPS navigation function or something besides the basic driving video recording function, and the price will naturally rising. In fact, because multiple functions share the same CPU, all-in-one dash cam performance will be significantly reduced,and the effect can’t up to the effect as it said,besides,the service life will be shorter than the single function dash cam too.

Most salesman will tell you that his dash cam is adopt the Ambarella A7 chip, but they just will not tell you the exact A7 chip number.The A7 series Ambarella chip is divided into high,middle,low three different classes, respectively is LA70, LA50 / LA55, LA30, low grade chip A7 chip performance naturally not as good as high end Ambarella A7 chip.

Trap five: dash cam can be 24 hour monitoring while parking

Some high end car owners will think about a 24 hour parking monitoring dash cam, because their exposed car used to be damaged while parking.However, on the one hand the cam built-in battery and memory card can only support video of 8-16 hours, it is difficult to achieve 24-hour monitoring; on the other hand the dash cam monitoring angle is limited, certainly can’t achieve all-round monitoring. So you want to have a 24 hours monitoring dash cam for your car is not realistic, if the purchasing guide recommend this feature to you, then he must be lying .

Although is it a bit complex to choose a dash cam driving recorder,as long as you avoid these traps, being cheat choice may greatly reduced.

Wrong positons you should avoid during dashboard camera installation

How to access video recorded by car dashboard camera ?
Scroll to top